Publishers Weekly
"Masterfully rendered imagery. Confusion and terror radiate from these pages, and humor of the blackest variety predominates...While Holleran may be correct that the only thing anyone wants to read about AIDS is "CURE FOUND," his essays originally titled Ground Zero stunningly illuminate New Yorkers coping with modern tragedy."
Pop Matters
“A first class document…Holleran's writings give some means by which to disentangle this otherwise unfathomable situation…It is essential reading.”

OutSmart
“The stories are important for our collective memory. There was a time when the gay community felt attacked by an invisible assailant, and Holleran (a fine writer—reason enough to own this book) records how that went, as it went. Poignant, angry, fearful, beautiful.”

Gay & Lesbian Review, Sep/Oct 2008
The emotions [these essays] capture makes it a universal drama—a cautionary tale and an unsettling look at how far we haven't come.” 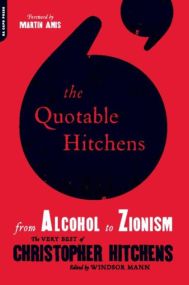 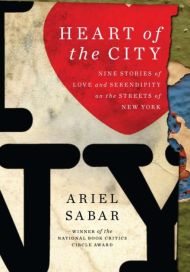 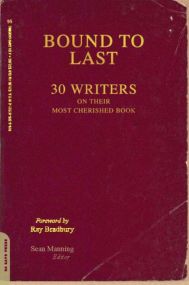 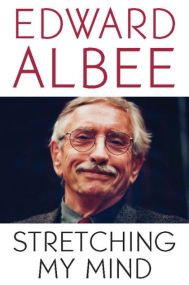 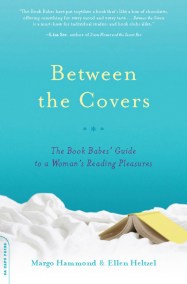 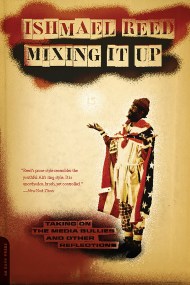 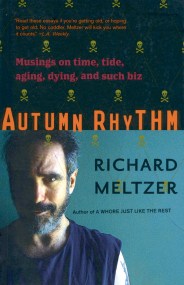 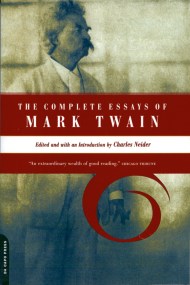 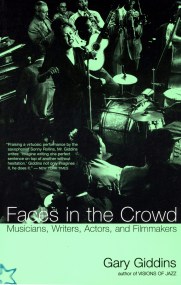 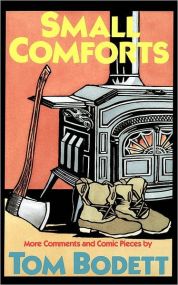