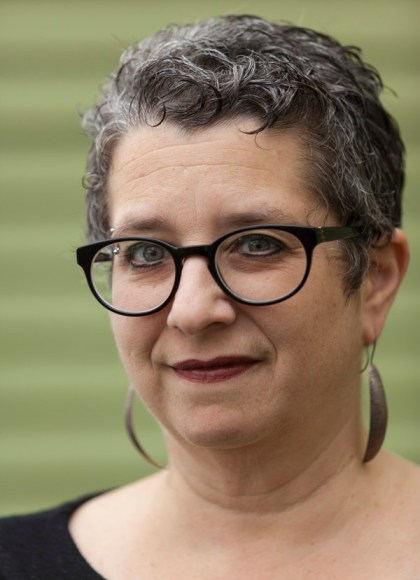 Harriet Brown is the author of Body of Truth and Brave Girl Eating. She has edited two anthologies and has written for the New York Times Magazine, O Magazine, Psychology Today, Prevention, and many other publications. She is an associate professor of magazine journalism at the S.I. Newhouse School of Public Communications at Syracuse University.

"Brown's research and anecdotes help readers understand the many dilemmas involved in engaging in estrangement and offer support for those balancing on the edge of making this life-changing decision."—Kirkus Reviews
"For anyone who's had a difficult relationship with a family member (read: literally everyone), journalist Harriet Brown's Shadow Daughter should be required reading. In this look at the cultural norms (and stigma) around estrangement, Brown details her relationship with and separation from her own mother, weaving personal anecdote with expert research and interviews with others estranged from their family members."—Buzzfeed
Read More Read Less 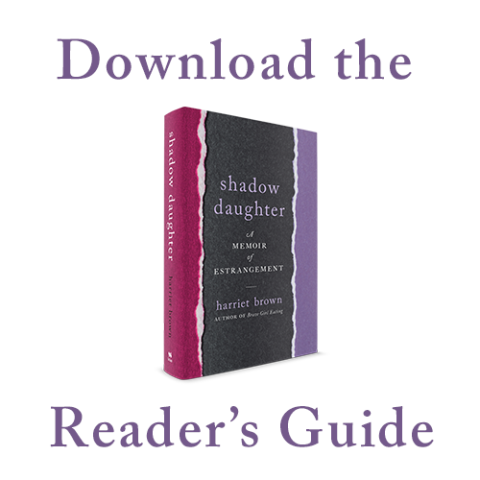 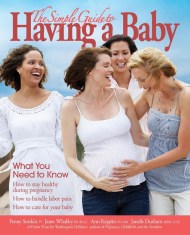 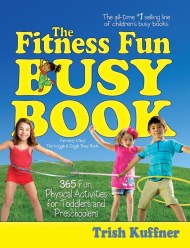 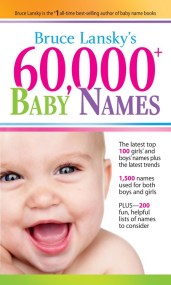 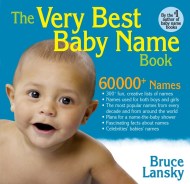 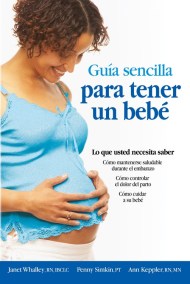 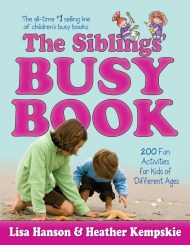 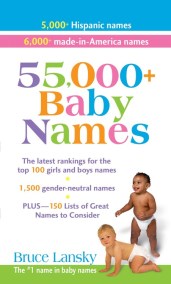 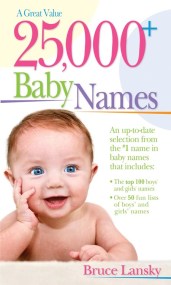 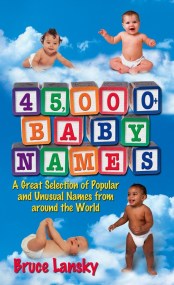