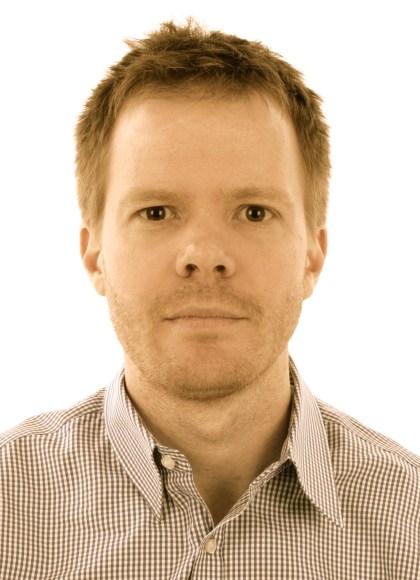 "Reed Tucker masterfully dissects the REAL issue dividing us as a nation."
—Seth Meyers, host of NBC's Late Night with Seth Meyers
"A smart, blow-by-blow narrative of the sometimes-friendly, often bitter rivalry between corporate comic-book behemoths...A wild haymaker for the masses, perhaps, but a knockout read for capes-and-cowls aficionados."—Kirkus
"This is a book for 'Fans.' I consider myself a 'Fan.' I love this book. I guess you could say I am a 'Fan' of this book. If you are not a 'Fan' of 'Things' then this is not a book for you. It is a book for me. GIVE ME BACK MY BOOK!"
—Bobby Moynihan, comedian and former Saturday Night Live cast member
"Slugfest is the ringside commentator for the clash of the comic book titans. A must-read for all comic fans."
—Scott Sigler, author of the #1 New York Times bestselling novel Alive
"If you think comics are squeaky clean, you have no idea how down and dirty things have gotten behind the brightly colored scenes. Slugfest pulls back the curtain on the tireless work, masterful art, smack talk, underhanded tactics, and juicy betrayals that have both blessed and plagued the rivalry of a lifetime. It's meticulously researched and delightfully scandalous, like the lovechild of an encyclopedia and a soap opera. It's an Encyclopera. Which also happens to be my super hero name."
—AJ Mendez, retired WWE superstar and New York Times bestselling author of Crazy Is My Superpower
Read More Read Less 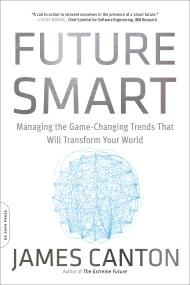 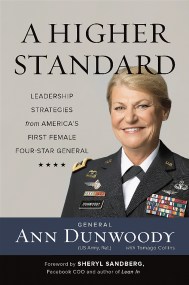 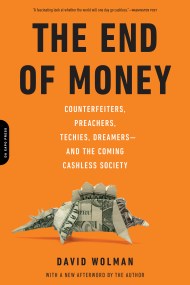