Radio X, 9/16/16
“From being a young oik in Hammersmith to being a sex addicted, burnt out addict in LA, Steve Jones has led a bloody interesting life. He was the man who kick started the Sex Pistols, one of the most influential bands in British music and ended up as one of the least likely guitar heroes in rock 'n' roll.”

"A raw, vanity-free dive into a life marred by an abused childhood, petty crime and addictions to drink, drugs and sex, but rescued by Jones's relentless aspiration for a better life."
—London Times Magazine, 11/5/16
"A hilarious and at times harrowing read."
—MOJO
"Jones's autobiography is anything but quaint...His book's title speaks volumes, although these stories are told without sadness...Through the fame years, Lonely Boy is often eye-wateringly funny...He's 'a semi-retired sexual deviant who doesn't really act out so much any more,' which is sensible. His book's a delight."
—The Guardian
"A brutally frank ¬autobiography."
—The Mirror
"The Sex Pistols guitarist details his life-an impoverished Sixties childhood, sexual abuse and dalliances with crime-in a way that is both moving and candid."—The Telegraph, "Top 50 Books of the Year 2016"
"An absolute riot of revelation...[Jones] owns up to his failings with a colourful candour that is moving."

—The Telegraph, "Best Rock Biographies and Music Books for Christmas 2016"
"Never Mind the Bollocks, here's a great Sex Pistols memoir...Paints a portrait of just how 'dangerous' punk rockers and punk music were in the UK during the mid and late '70s, when it always had a harder, more political edge than U.S. punk...Jones's memoir is-like a great punk-rock song-short, hard-hitting and Pretty Decent."

—Houston Press
"With his memoir,...Jones elucidates the Dickensian childhood that underpins his band's glamorous nihilism as well as the multiple addictions-heroin, alcohol, stealing, and sex-that almost took him to an early grave."

—GoodReads.com
"A bloody good story...Jones' own voice speaks loud and clear throughout Lonely Boy, a brutally honest and level-headed memoir."
—Record Collector
"[A] funny, filthy-mouthed memoir."
—NME
"What's special about this book is its story arc, which will make the most hardened punk well up...A poignant, honest, drily humorous rump-fest from a lost soul found."

—MOJO
"A book that's sometimes raucously funny."—Uncut
"If you live in the Los Angeles area, you've probably heard Jonesy's Jukebox, the guitarist's popular radio show, and if that's the case, you already know how refreshingly honest and funny the guy can be. That's the same kind of energy he brings to Lonely Boy...His struggles with drugs, alcohol, and sex addiction are handled with the punk icon's irresistible storytelling style that combines raw honesty and un-PC humor." 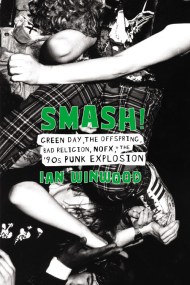 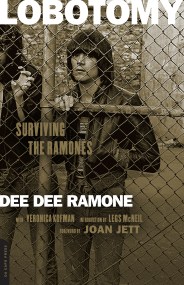 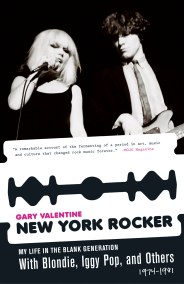 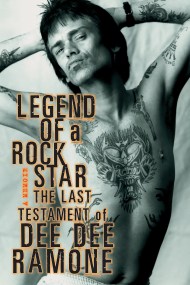 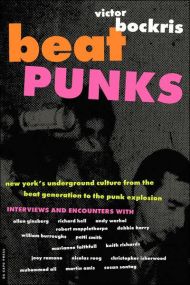 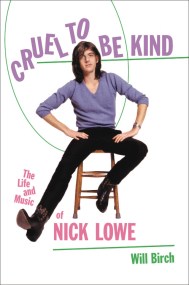 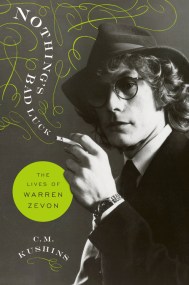 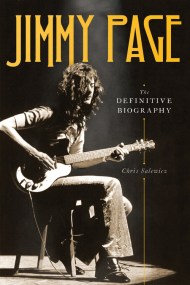 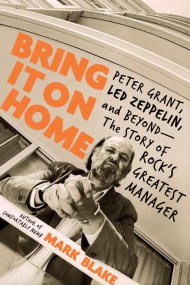 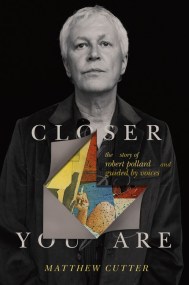 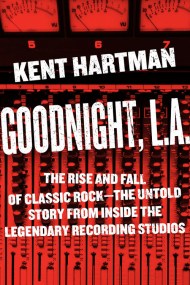 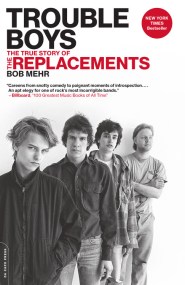