“[Gives] devout fans more insight into the man and his music...[a] memoir that's a lot like being at a very long Snider show, without the melodies."—Kirkus

Playboy, “Book of the Month”, May 2014
"[A] riotous memoir...Todd Snider calls himself a folk singer, but he's what your dad would refer to as a card...Basically this undeservedly unpopular singer has led a life like Keith Richard's without the fame and money to hold him down."

Chapter 16, 4/30/14
“A sort of freewheeling musician's Künstlerroman…Snider writes candidly, matter-of-factly…He's affably aware of who he is and who he owes, and a gratitude for his life is evident on every page. Well-known in his field, comfortable in the company of the greats, but just shy of the point where fame sours into a daily burden, Snider knows he's hit the sweet spot...Todd Snider's fans will adore I Never Met a Story I Didn't Like, and the book is sure to add to their ranks. Newcomers, welcome to Snider's world. You may forget you had to be anywhere else. Snider has a story or three, and you're almost guaranteed to get broke out in belly laughs over one of them. Start a tab and sit the hell down.”
Telegraph, 5/9/14
“An entertaining read.”

Blurt!, 5/20/14
“I Never Met a Story I Didn't Like is pure Snider, self-deprecating, often rambling and funny as hell.”

TheBoot.com, 6/4/14
“Todd Snider‘s new book is required reading for anyone who's a fan of his left-of-center, observational style of songwriting….Part autobiography, part modern folklore and all purely entertaining.”

Austin Chronicle, 5/30/14
“The shaggy stoner inheritor of Arlo Guthrie and Jeff Walker infuses this quasi-memoir with the relatable cadence of a pint-soden pub ramble.”

Missoula Independent, 5/29/14
“I Never Met a Story…blazes like a cross-joint dipped in Sterno. Snider is like that friend you always hope shows up to the party—a virtuoso storyteller with endless material that's just crazy enough to be true… [his] series of episodes that had me laughing, cringing, squinting in disbelief and shedding a few tears. But mostly laughing. This book could be an exercise program for your face. This is no genteel memoir…. I cannot recommend this book highly enough for those who enjoy unvarnished views of the music business from the inside, humor that's rowdy and wry, and a writer who treats the English language like origami made from a tab of acid.”

"[Snider] combines the sly phrasing of a stoner, the perfect timing of a stand-up comedian, and a mastery of the tiny detail."—The New Yorker

"Todd Snider's compressed story songs are so vivid and knowing that they seem completely plausible.... But the most compelling character may be Snider: a lowlife Randy Newman."—Rolling Stone

"Okay, so he looks a bit like Beck, twangs and rambles like John Prine or Bob Dylan, crafts a song like Arlo Guthrie, and tells a deadpan joke in the vein of Zach Galifianakis, but Tennessee songwriter's songwriter Todd Snider is a rare performer who can at once channel tradition and still step poignantly—and hilariously—out of its shadow.... He's a king-hell musical storyteller, possibly the greatest of his generation.”—Paste Magazine

“In I Never Met a Story I Didn't Like, Snider compiles ‘mostly true tall tales' that will appeal to fans of his loopy, yet common sense-laden onstage banter. The book reads like a loose-limbed memoir with recollections of an inauspicious high school football career mixed with music business encounters with Jimmy Buffett, Garth Brooks, and others. Often genuinely hilarious."—Orlando Sentinel
Read More Read Less 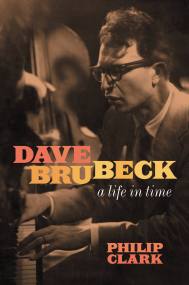 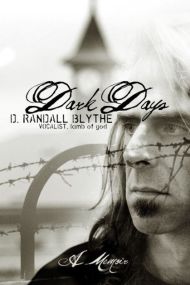 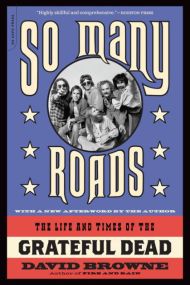 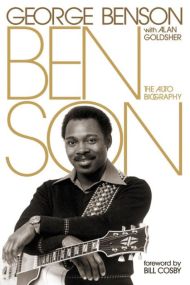